Welcome to the County Clerks Office

The Administrative Office of the Courts (AOC) has temporarily disabled public access to the Odyssey Portal application due to security issues. AOC does not have a date when the access for non-registered Portal users will be restored.

The Clerk’s office has no control over the Odyssey Portal and all inquiries and complaints should be directed to AOC: Odysseyportal@courts.wa.gov or 360-705-5218. 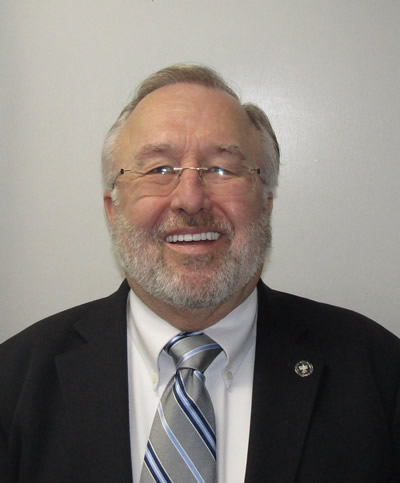 Mason County Clerk Sharon Fogo has been working for the this office since November 1992 and was appointed as Clerk on January 1st of 2017.

The County Clerk is an elected position. The position is provided by the Washington State Constitution with specific and special duties assigned by statute and court rules. All the duties are mandated.

The position of County Clerk is best characterized as the administrative and financial officer of the Superior Court. The County Clerk's purpose is to ensure the separation of powers among the three branches of government by preserving the integrity of the judiciary. Those three branches are Executive, Judicial and Legislative.

This purpose is accomplished in three ways:

By being independent of the judicial branch, the Clerk protects the judiciary from the appearance of impropriety or unfairness in the setting of cases, implementation of orders, or investment of funds.

The Clerk is located in the Executive Branch of government and provides the avenue for external oversight of the judiciary without legislative or executive branch interference with its actions, integrity or independence.

As an independent elected official, the Clerk preserves for the public unrestrained access to a fair, accurate, and independently established record of the opinions, decisions, and judgments of the court.